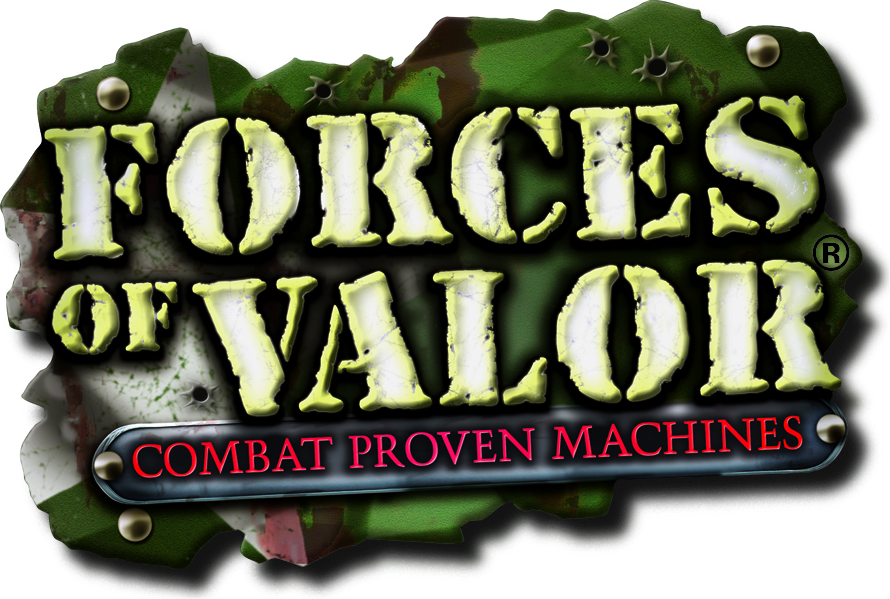 This is the British Boeing Chinook Hc. Mk.1 Helicopter in 1:32 scale by Forces of Valor.

The Boeing CH-47 Chinook is an American-designed twin-engined, tandem rotor, heavy-lift helicopter that was original developed by Vertol, which was subsequently acquired by Boeing in the 1980s. The V-107, as the prototype model was originally designated, was developed to meet a requirement raised by the United States' Department of the Army, who was looking to replace their older piston-engine-powered Sikorsky CH-37 Mojaves. The Mojave boasted larger, heavier and less powerful engines than the turboshaft engines employed on the Chinook, making them less suited in the heavy lift role. Initially, the Chinook was deemed to be too heavy for the conduct of assault missions, an integral part of the air assault concept by vertical envelopment put forward by US war planners in the 1950s. In order to meet this revised requirement, the V-107 prototype was improved to the point where it was eventually adopted by the US Marine Corps, who came to call it the CH-46 Sea Knight. With the success of the Sea Knight, the US Army, still seeking a more capable heavy-lift helicopter of its own that was capable of ferrying troops, vehicle and equipment onto the battlefield and medical evacuations off, eventually ordered a derivative of the V-107, the YCH-1B. In 1962, the YCH-1B was redesignated the CH-47A Chinook. Over the course of the next five decades, the Chinook went on to serve the military forces of over 50 nations, making it one of the most widely used helicopters still in existence today.

The United Kingdom's Royal Air Force is just one of the many nations to have employed the Chinook in a variety of roles. Indeed, the RAF operates one of the largest fleets of Chinook helicopters outside of the United States, first entering service at the dawn of the 1980s. Designated as the HC Mk.1, the RAF Chinook is remarkably similar to the CH-47C operated by the US Army, although it is equipped with a pair of Lycoming T55-L-11E engines. During the Falklands War in April 1982, RAF Chinooks were sent to the conflict to provide support for British assault forces. Embarked upon the container ship, MV Atlantic Conveyor, the ship was attacked by an Argentine Navy Dassault Super Entendard strike fighter as it neared its destination. Four of the five Chinooks attached to No.18 Squadron were destroyed in the aerial attack, severely reducing the unit's combat capability. The lone survivor, Bravo November, (serial number ZA718), was deemed airworthy and used to pick up freight from the Royal Navy's HMS Glasgow, a Type 42 destroyer, which was also part of the Task Force and managed to avoid the attack by the Entendards. During the ensuing campaign to liberate the islands from occupying Argentine forces, Bravo November transported approximately 1,500 troops, 95 casualties, 650 POWs and 550 tons of cargo to and from the battlefield. It was aptly given the the nick name “The Survivor” and, in due course, was awarded the Distinguished Flying Cross for its meritorious service in combat.